Want the Latest Worldwide Cruise News? Check Out Our Other Blog.

Here are some recent articles published on cruise ships plying the world's oceans.

The cruise news is updated daily so check back frequently. NicksCruiseCorner

PREDICTIONS: The Future of the Cruise Industry

Predictions on the future of the cruise industry post coronavirus Here is my prediction of the future impacts of the coronavirus on the cruise industry in the months / years ahead.  Basically the damage has been done and it will be a long time before cruise passengers have confidence to return to the ships. In the near term 1-6 months: When cruise lines resume operations after a temporary suspension, a good number of their ships will remain laid-up. They just will NOT be able to fill all the ships right away. The number of cruise ports that prohibit cruise ship calls will increase. Bergen, Norway just joined the list of  destinations saying - "No Thanks" to the cruise lines. Ships will be laid up due to the lack of demand.  Itineraries will be altered based on the health of those onboard. Potentially sick passengers will cause ports to be skipped or passengers to be quarantined. Cruise capacity in Europe will be ratcheted back significantly. Addition
Read more

More predictions for the cruise industry future. When will cruises start up again? These predictions are in addition to the prior predictions posted over a month ago. By the way most of the items predicted earlier are happening as you read this article. Previous Cruise Industry Prediction. These predictions are based on my 49 years of experience with the cruise industry and cruise ships.  Observing where we are at this point in time, the cruise industry is nowhere near returning to normal. This week Royal Caribbean and other cruise lines have drastically reduced staff. Crew contracts for many ships have been terminated early. Ships are being loaded with crew and will shortly head from Florida / Bahamas ports to China, Indonesia, the Philippines and other Southeast Asia ports where many cruise ship staff originate to bring them home since air travel arrangements cannot be made. These multi-month trips will remove these ships from being able to be readily activated for months.
Read more 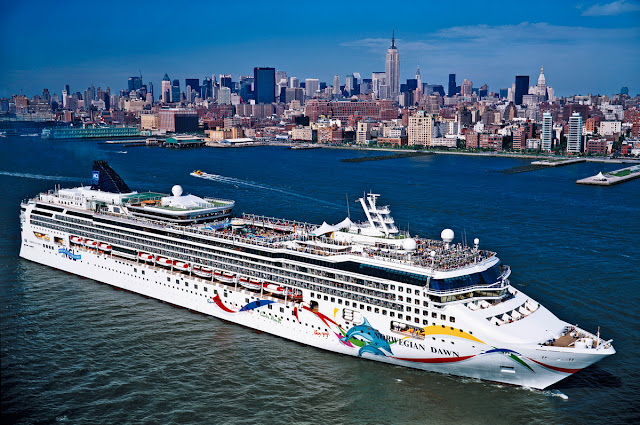