The conference call will be simultaneously webcast via the Company’s Investor Relations website, www.nclhltdinvestor.com.

A replay of the webcast will be available at the same site for 30 days following the call. 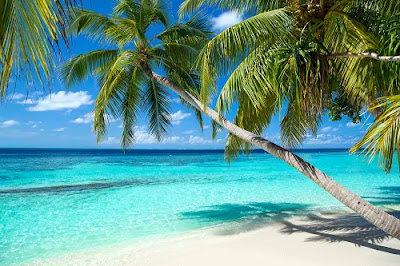 Just days after Prime Minister Hubert Minnis announced US travelers would be blocked from the Bahamas during a coronavirus spike, the government changed course. Americans are allowed, but they'll have to undergo a 14-quarantine in a government facility and pass a COVID-19 test at the end of their isolation, both at their own expense.

This lightening of the rules, really does not benefit cruise visitors which are still restricted and eliminates anyone visiting the island for under 14 days.

Cruise News Beyond The Port of New York and New Jersey.

Check out some of these stories published on our sister blog at NicksCruiseCorner.Blogspot.com covering worldwide cruise events.

Here is a sampling.

Norwegian Cruise Lines plans for 8 ships to sail from New York in 2021. 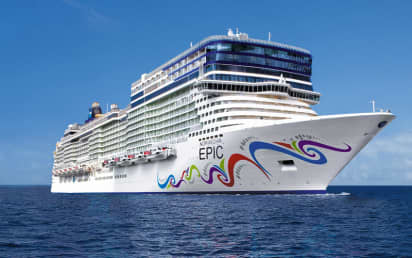 If 2021 proves to be a good year for cruising, Norwegian Cruise Line plans for a total of 8 ships to make at least one sailing from the Big Apple. The cruises range from a single repositioning cruises to multiple New England / Canada, Florida and Bahamas or Bermuda cruises.

At this point, NYCruiseInfo has not published the consolidated 2021 cruise schedule from the Port of New York (pending potential updates due to the impact of the coronavirus).

Check back in November for 2021 updates as cruise lines alter plans to re-enter service. 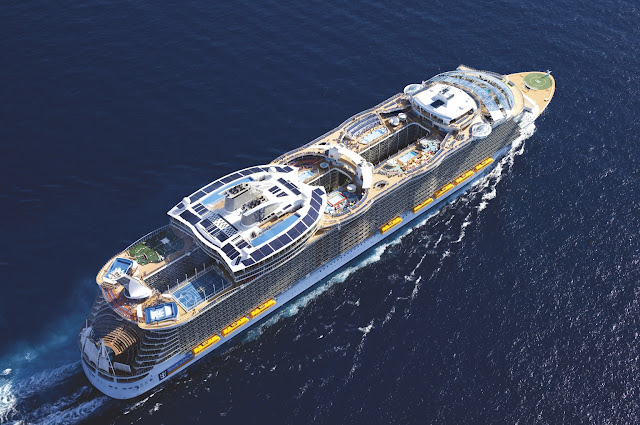 Expected to debut in the Port of  New York and New Jersey in 2020 - the Oasis of the Seas is still scheduled to sail from Cape Liberty Bayonne, New Jersey starting on May 9, 2021. One of the largest ships in the world, her New York arrival has been anticipated for a long time but delayed due to the coronavirus.

We are hopeful that cruising will return to its new norm  by May 2021 and that the ship will arrive in the Port of New York as planned.

Here are NYCruiseInfo we are optimistic and we have published the latest review on the Oasis of the Seas - showcasing the ship's public rooms, staterooms, amenities and attractions. Providing readers with a detailed look at this great ship and all her vital statistics.

Read All About the Oasis of the Seas - See Photos, Statistics, Public Rooms, Staterooms, Lounges and Ameinities.

Check back to NYCruiseInfo,com for the latest New York Cruise Information.

When Will Cruising Return to New York and New Jersey? 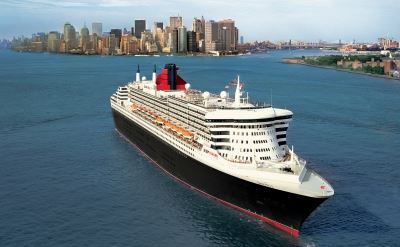 For months now, the cruise lines have been discussing the restart of operations.  All communications have identified the return to cruising to be primarily in Florida (Miami and Port Canaveral) and the Gulf Coast ports in Texas. There has been no mention of cruising returning from the port of New York and New Jersey.


With the recent spike in coronavirus cases in Florida and the Gulf Ports. The cruise lines have turned their attention to Europe. The European Union has also put into effect a series of restrictions and guidelines cruise lines need to follow which will greatly reduce the ship's capacity and impact the onboard experience.

It does not appear that New York or New Jersey is part of the phase 1 of   the initial return to service after the pause.

My best guess would be April of 2021 with a limited return to service when the Bermuda, New England / Canada and Florida / Bahamas cruising can resume.

Come back frequently for updates.

Former New York Cruise Ship May Be Heading to Scrappers.

Earlier this month, Spanish cruise and tour operator -  Pullmantur declared bankruptcy and less than 3 weeks later, 2 of their 3 ships were sold for scrap. The two ships - the Monarch and Sovereign have been sold for scrap and are sitting on the beach at Aliaga Turkey.

It appears that Royal Caribbean, who was a partner in the Pullmantur operations and who retained ownership of the Pullmantur ships, was working in advance of the announcement to have the ships scrapped.

Within days of declaring bankruptcy, the ships went to Naples Italy where they were stripped of their artworks and any other furnishing not part of the deal. Within 3 weeks of the bankruptcy  announcement the ships were beached.

Pullmantur also operated a third ship, which had strong ties to the port of  New York and New Jersey. The ship is the former  Celebrity Cruises' Zenith. The Zenith (along with the Horizon and Meridian)  were the birth of today's modern Celebrity Cruises whose roots lie with the G…
Post a Comment
Read more
More posts